Over-activity of the sympathetic nervous system (which controls ejaculation as well as the actions of the heart and blood vessels) can bring on sudden death due to cardiac arrest during or shortly after sexual activities. In 2011, Dr. Issa Dahabreh, affiliated with Tufts Medical Center in Boston, conducted an analysis of 14 studies along with a colleague, Jessica Paulus, to quantify the risk of having a heart attack or sudden cardiac death brought about by sex. The team of doctors discovered that people are 2.7 times more likely to have a heart attack either during or shortly after sex compared to when they are inactive. However, they point out that the period of risk is brief, that is, either during the act itself or about 1 to 2 hours after sexual activity. They go on to report that individual risk is minimal. The researchers further highlight the fact that other studies have shown that regular physical activity reduces the risk of heart attacks or sudden cardiac death by 30%.

This is a key theme throughout the many studies that have been conducted on the subject. People who want to engage in sex should work out routinely to reduce their risk of serious cardiac problems.

Do You Believe in Karma? 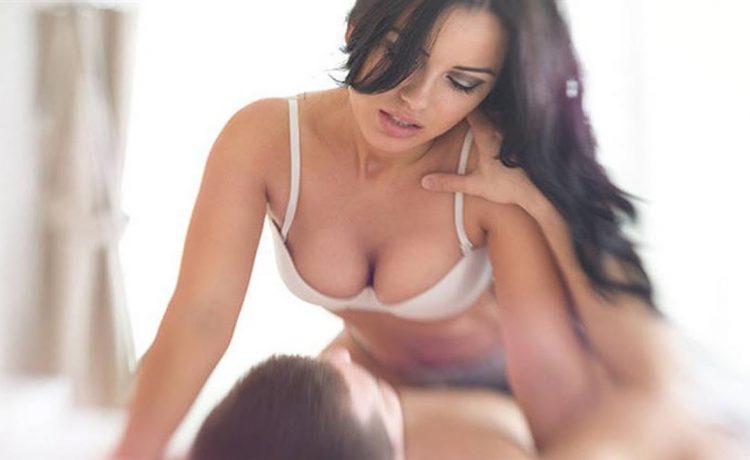 High-ranking cardiologists Marc Gillinov and Steven Nissen at the Cleveland Clinic published a book in a book in 2012 titled Heart 411: The Only Guide to Heart Health You’ll Ever Need. They reported: “Men with coronary heart disease do need to follow the rules. When heart attacks occur during or after sex, they almost always involve older men in extramarital affairs with young women.” The cardiology team analyzed autopsy reports of 5559 instances of sudden death and found the 0.6% occurred during sexual intercourse. They also identified 2 similar studies that reported similarly low rates: 0.6% and 1.7%. Most of the people in the studies who succumbed during sex were men (82% and 93%). And 75% of those guys were cheaters—they died having sex with younger women who were not their wives, typically in a hotel room and/or after eating and drinking heavily. But once again, the risk is low (<1 per 10,000 person-years), showing that sudden cardiac death during sex is extremely rare, even for guys who have extramarital affairs.

The fact that men who cheat on their wives are more likely to die of cardiac arrest during sex is not a new area of interest. About 21,000 forensic autopsies from a 20-year period (1972 to 1992) were also analyzed. In only 39 cases (0.19%) did death occur during sexual activity. All cases involved men (except for 2 women) with an average age of 61.3 years. The most frequent cause of death was an MI. And, in most cases, sudden death occurred during a sexual act with a prostitute.

Is It Safe for Your Patients to Have Sex After Experiencing an MI?

“In general, most cardiologists say you are safe to have sex if you can climb up two flights of stairs without having chest pain or becoming out of breath.” 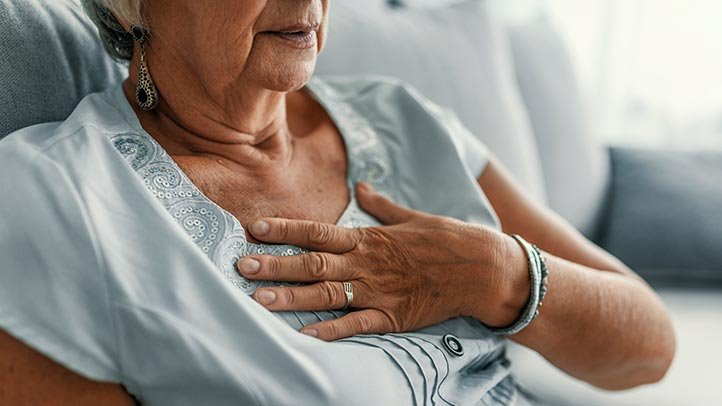 People with heart disease may reduce their sexual activity significantly for fear of experiencing a heart attack or other debilitating cardiac event. In actuality, the heart works about the same amount during sex as it does during moderate exercise. Obviously, your patients should consult with you before reengaging in sex after experiencing a heart attack. But the rule of thumb suggests that if your heart patient has no symptoms, has controlled hypertension and stable angina, and does not exhibit exercise-induced ischemia, sex can be initiated about 6 to 8 weeks post-MI.

The bottom line is that having sex is safe most of the time; the average risk of dying during or immediately after a sexual activity is 1 in 1,000,000 if you have no history of heart disease, and about 3 in 1,000,000 for patients who have had heart health issues. And it can’t be stressed enough that the risks are even lower for men and women who are routinely sexually active and participate in a post-MI exercise program. All physicians agree that one should stay in good physical shape because that will decrease the overall risk of turning ecstasy into agony.

Find out more or adjust your settings.